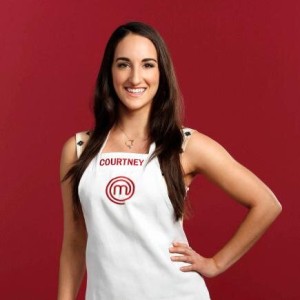 Courtney Lapresi closes this past season of MasterChef as a winner of not only the title, but a cook book deal and a $250,000 price prize.

Recently, Fox cooking reality television show MasterChef’s fifth season came to a close, pronouncing another winner in the process.  Courtney Lapresi outlasted dozens of competitors and managed to tolerate the terrible tongue of Gordon Ramsey—the show’s infamous host—to win the title of the MasterChef.  With the title came a cook book deal and a two hundred and fifty thousand dollar price prize.

In addition to this achievement and winnings, recently Lapresi’s notoriety from her victory on MasterChef has earned her a new position; she has been chosen to headline a cruise, according to an article recently completed by USA Today.  The position is on a culinary cruise on Holland America Line’s Westerdam; the cruise takes place from the fifteenth to the eleventh of November. One thousand eight hundred and forty eight passengers will call the cruise home for the duration of the journey, as it pursues an itinerary through the Eastern Caribbean.  Stops on the trip include Grand Turk, San Juan, St. Thomas and Half Moon Cay, Holland America’s private island. 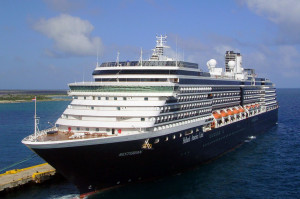 The cruise is Holland America’s first MasterChef endeavor; Lapresi is the first headlining chef to run the culinary component of a cruise for Holland America to come from the reality show. For Lapresi’s contributions to the cruise, she will hold several panels.  One panel will focus on showing amateur chefs various tricks of the trade employed in professional kitchens.  Another panel focuses on tips for finishing touches to be placed on various dishes.  Specifically, the tips provided seek to help make dishes more appealing or delicious—small final flairs to add just a touch of something different, unique and tasty.  In addition to these panels, Lapresi will also be responsible for holding cooking sessions and mingling with guests at cocktail receptions.  Finally, Lapresi must take part in a mystery box challenge—an obstacle which seeks to replicate a challenge that Lapresi first faced in her time spent on MasterChef.